Psychologically manage the six months before the race: set goals

How to prepare yourself mentally a few months before the race? 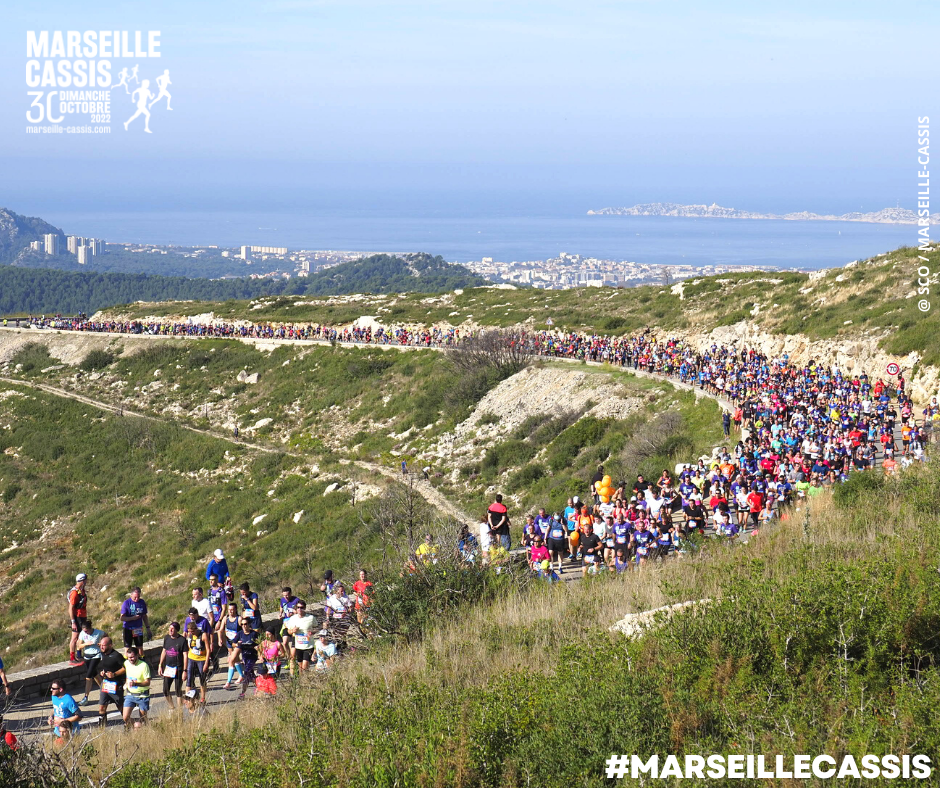 have six months left before the start of the Marseille-Cassis race. How can you motivate yourself and stay motivated during this very long and very short period? Let's start with the main mistake to avoid: setting a goal only for the day of the race. Indeed, the risk of setting a single long-term goal is to think that you have plenty of time to reach it, and therefore you can easily postpone your training. And by dint of postponing and postponing your training sessions, telling yourself that you have time, you run the risk of not being ready on race day. This is the famous procrastination, a scientific term that can be defined by the slogan "I will do it tomorrow". To avoid this classic pitfall that we encounter in sports, but also in our work or in our daily life, it can be interesting to wonder about the best way to define our goals, based on a theory of motivation called the goal setting theory.

In order for a goal to have the best chance of being achieved and to maintain motivation, this goal must have some characteristics:

Learning to set goals actively contributes to the success of your training process, both from a psychological point of view through the development and maintenance of motivation, and from a performance point of view by allowing you to train more seriously and with more follow-through, but also with more pride in achieving the goals you have set. It's up to you now: get to the goal(s)! 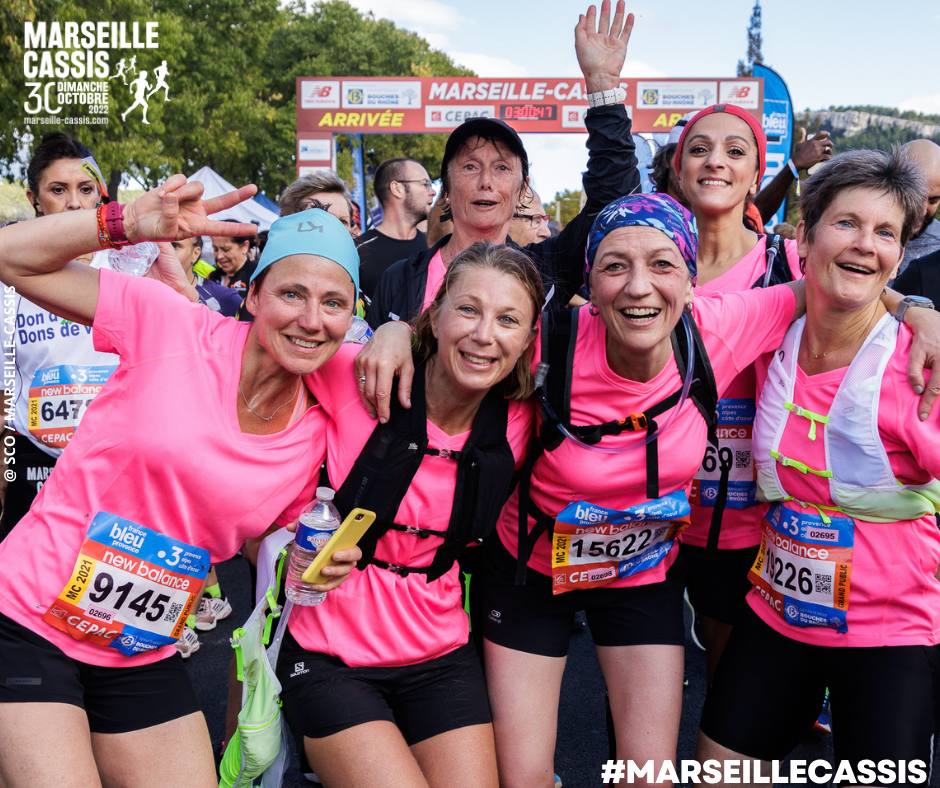 Register for the race